Mads Pedersen, 24, has been highly revered since dominating the junior ranks, and it has not taken him long to make his mark in cycling. In his first year with Trek-Segafredo, he won the Danish National road title and Tour of Denmark. A year later, he finished second in the 2018 Tour of Flanders, arguably the toughest one-day race on the calendar, and then in 2019 shocked the cycling world in the World Championships, becoming the first Dane to win the elite men’s world title. Mads takes the coveted rainbow jersey into 2020, ready for the massive attention and pressure that comes with the distinguished stripes, but is prepared to keep both feet grounded and not be crushed under its weight.

Earning World Championship stripes is a dream for any rider, and I look forward to honoring them this season and beyond.

Watch: From concept to reality in less than 7 days

The best gear built for champions:

Just because you can’t ride like a world champ doesn’t mean you can’t look like one. Don the iconic rainbow colors that never go out of style in celebration of the world’s best—Mads Pedersen. 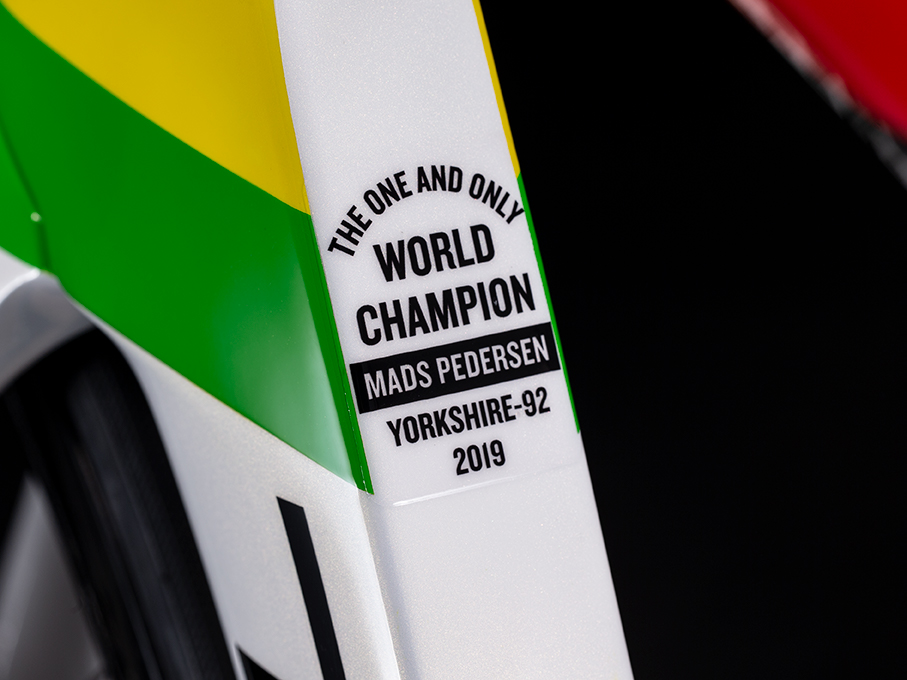 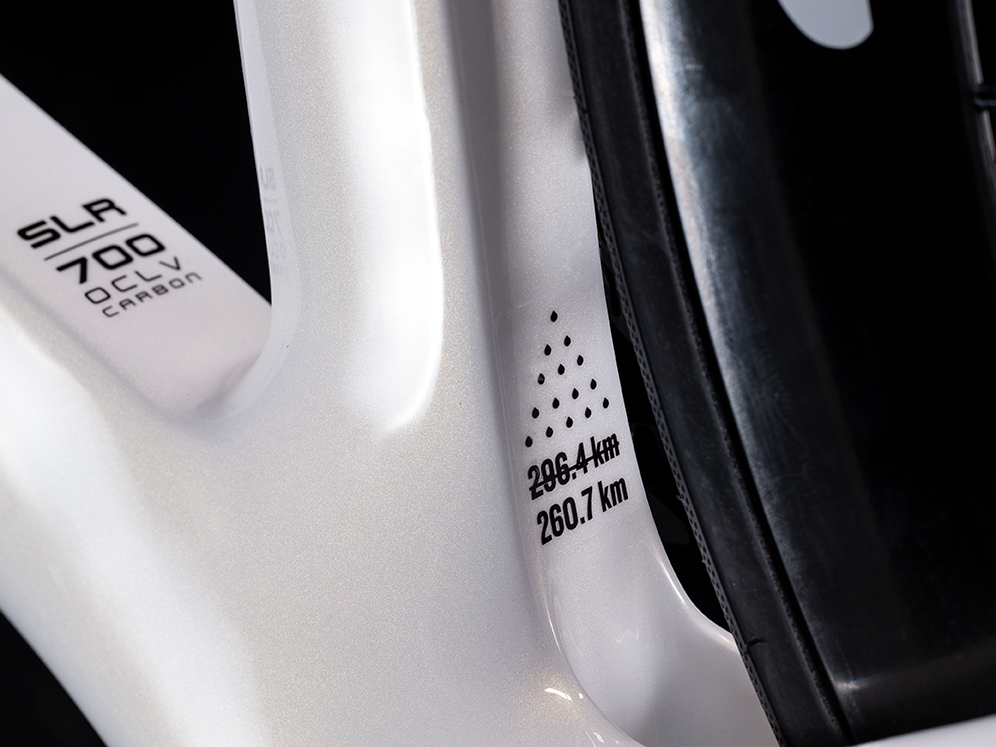 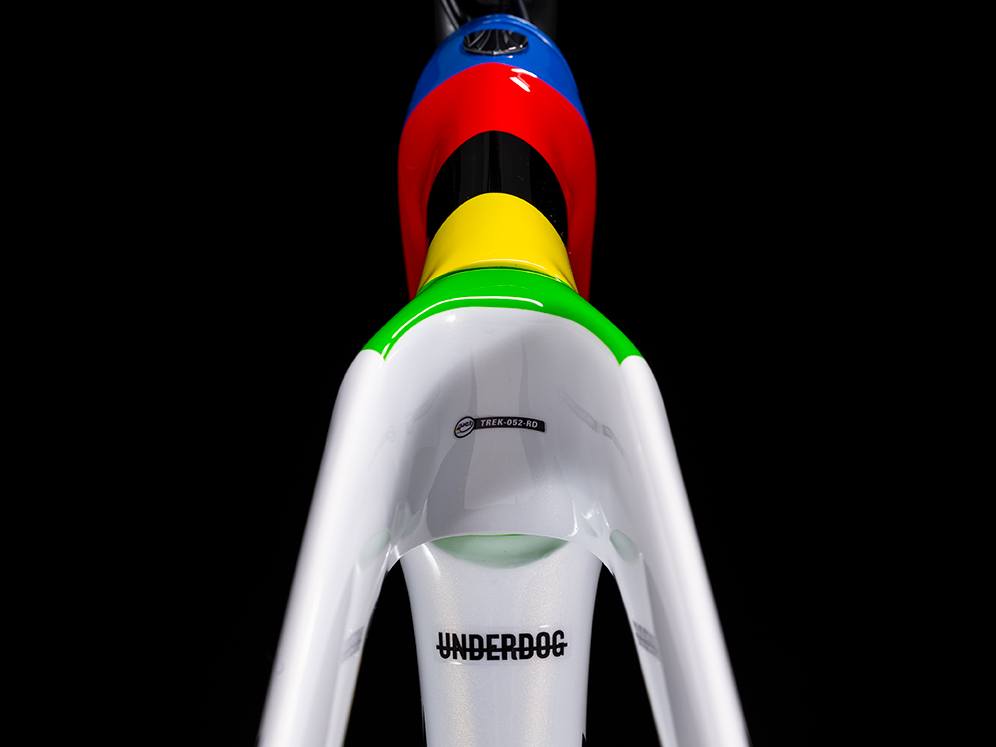