Richie began his professional career in 2010 with Team Saxo-Bank, and he immediately showed his Grand Tour potential, winning the best young rider’s jersey and finishing 7th overall at the Giro d’Italia. Richie has started 14 Grand Tours, but misfortune and illness have plagued his podium chances over the years, with 5th place in the 2016 Tour de France being his best result. While a big result in a Grand Tour has eluded him, Richie has won some of the biggest one-week stage races, including Paris Nice twice and the Tour de Suisse. In 2020, Richie’s race program will again focus on reaching the podium in the Tour de France, and he started the year in the right direction, taking a stage win and the overall victory in the Santos Tour Down Under.

Look like Richie, *and try to* ride like Richie by sporting the Team Replica apparel on your next ride. 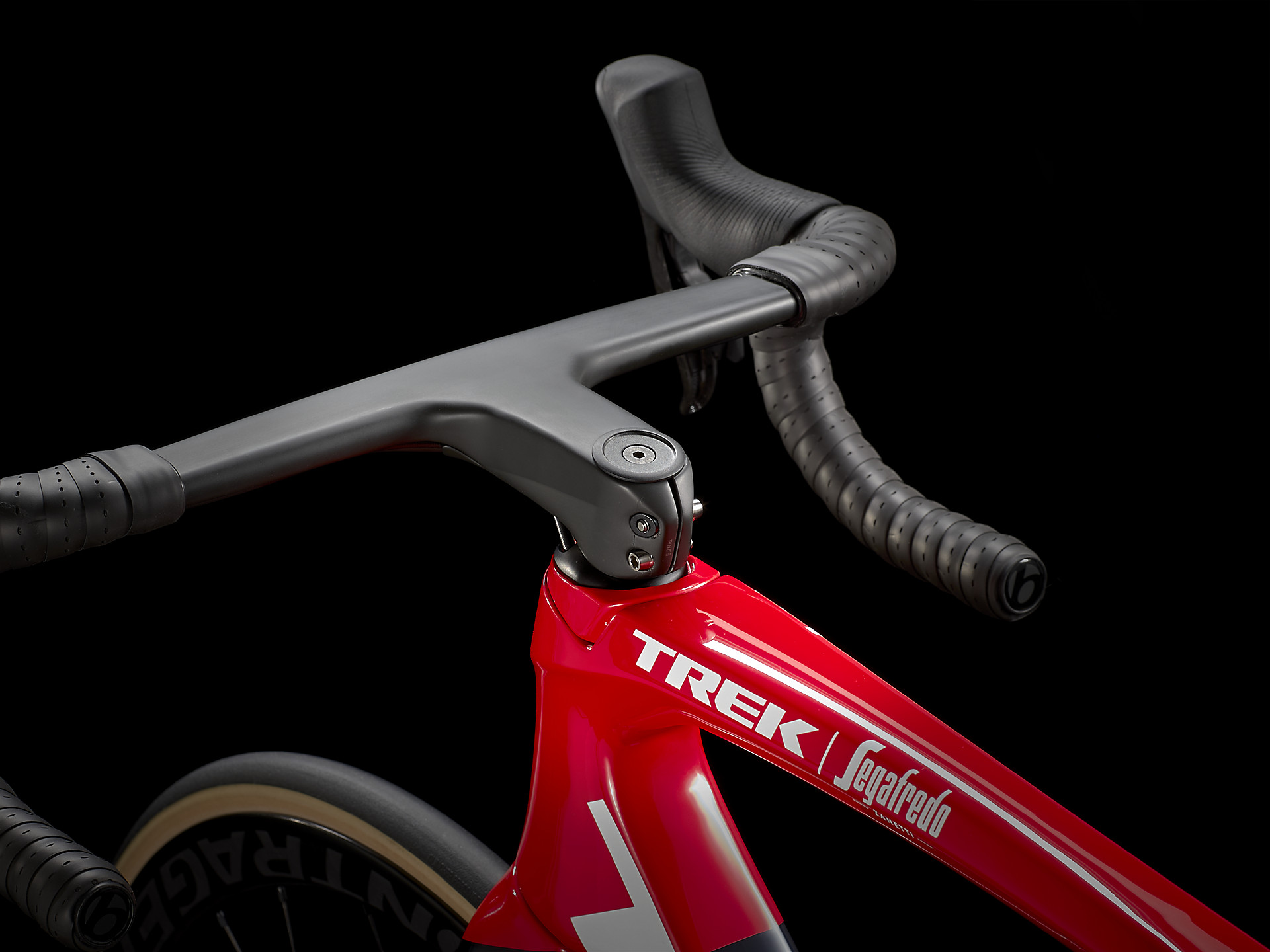 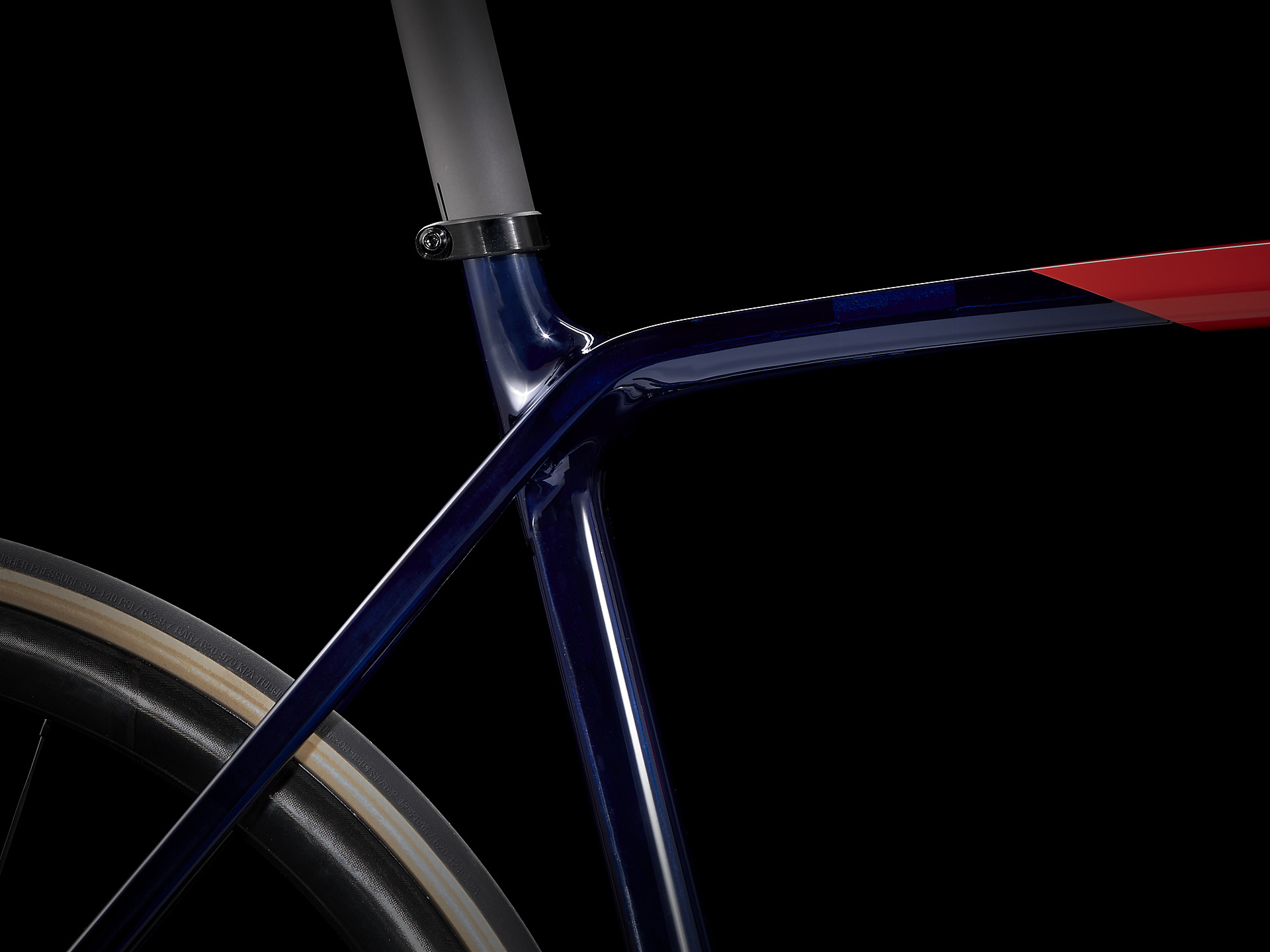 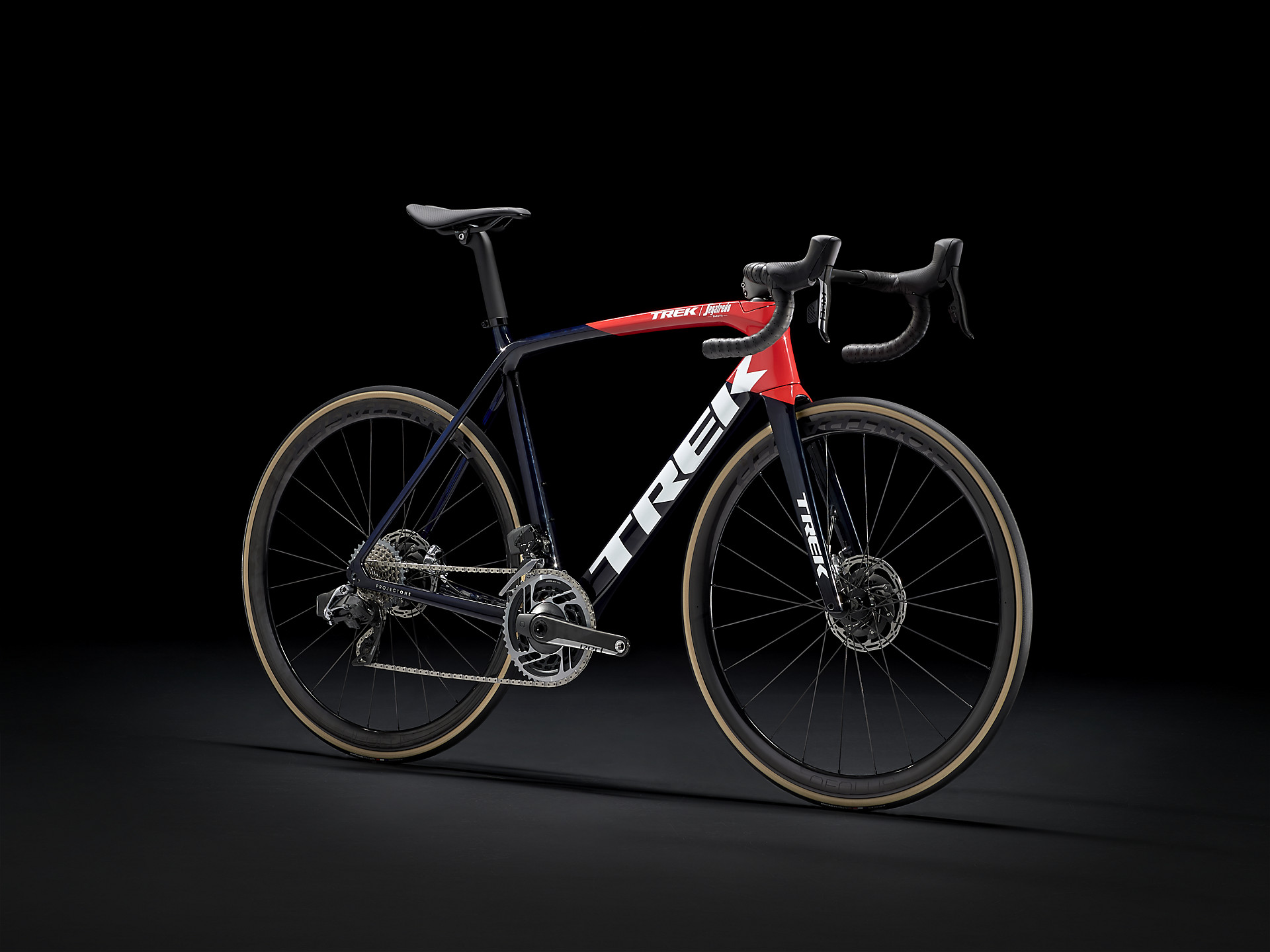