After taking over a year away from racing to give birth to her daughter Orla, former World Champion Lizzie Deignan returned in 2019 with Trek-Segafredo. Although Lizzie struggled to find her form or old, she eventually won the Ovo Energy Women’s Tour, an emotional hometown victory. Lizzie has a long list of palmarés in track and road cycling, including the 2015 World Championship Road Race and multiple British National Championships. She’s a savvy rider with a strong kick and is at her best in one-day races, which has netted her wins in esteemed classics like the Tour of Flanders and Strade Bianche as well as the GP de Plouay-Bretagne twice. In 2020, Lizzie has set her focus on the Tokyo Olympic Games, where she would love to add another medal to the silver she won in 2012.

Gear that's ready for the tour: 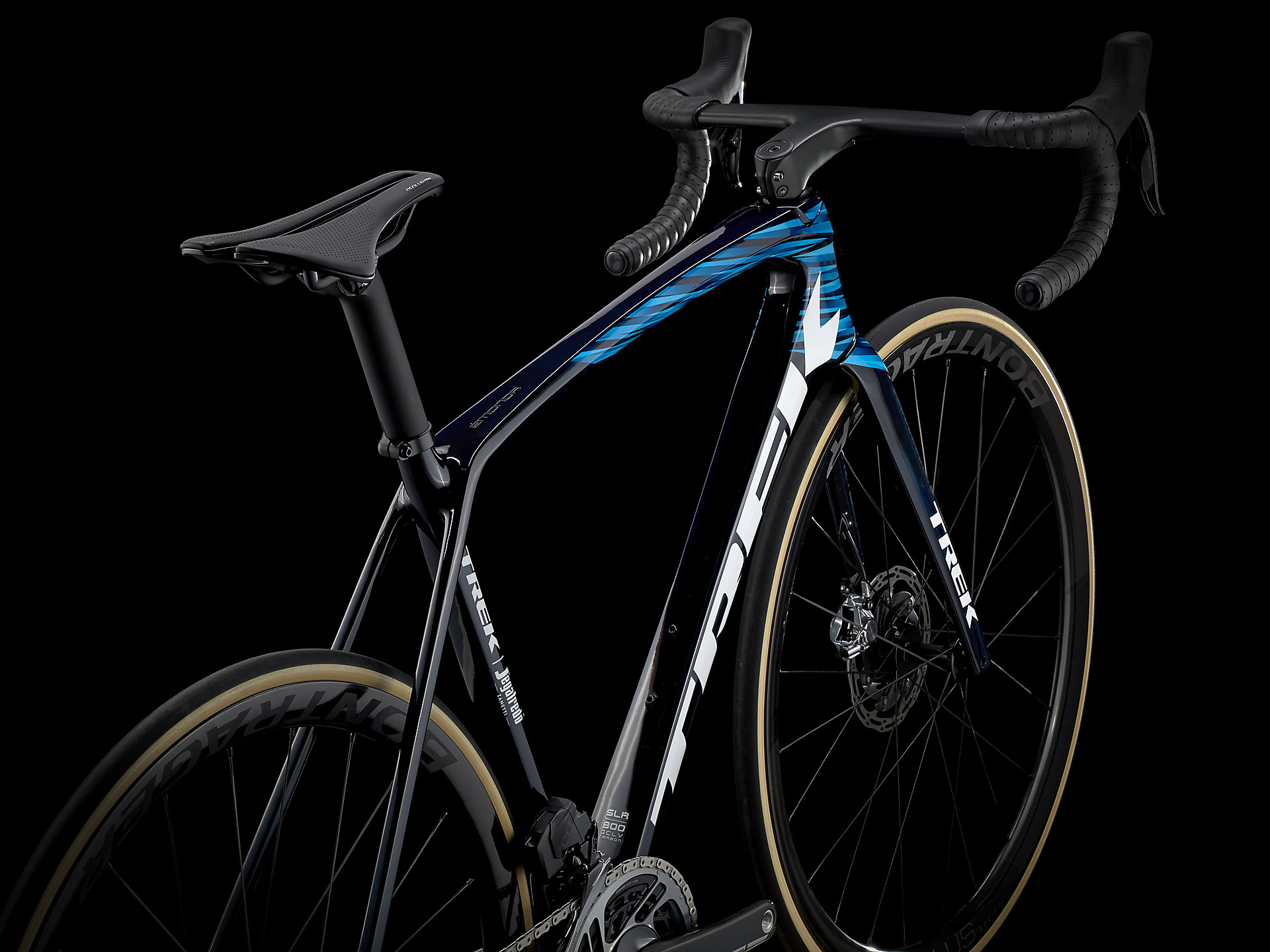 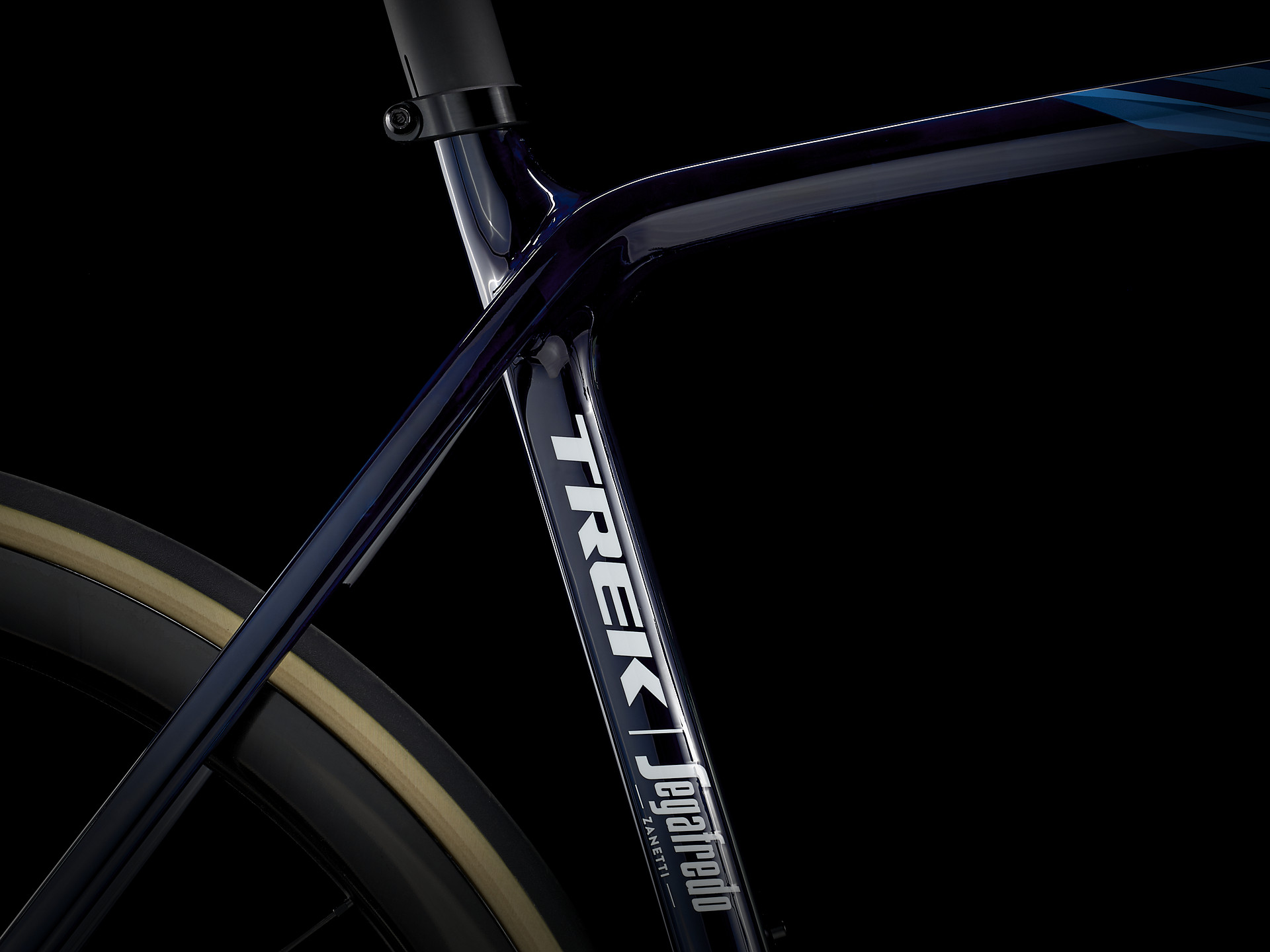 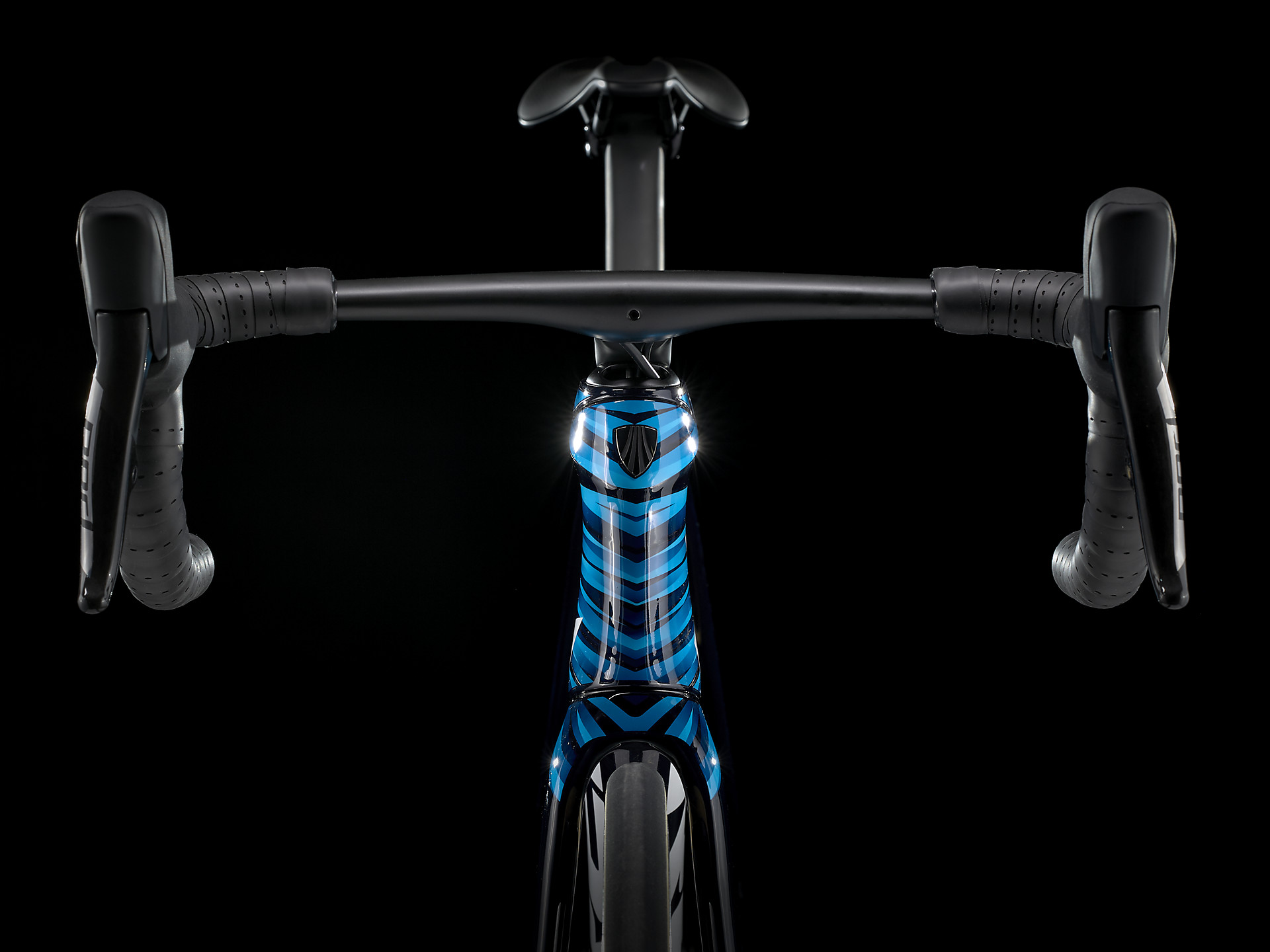